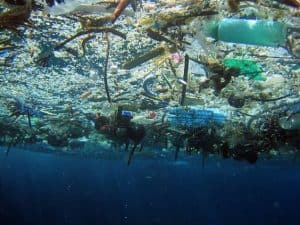 Hopefully, the 15 effects of ocean pollution on human health which need to be noticed above can be useful for us. With these, we can know what it can happen to our health if pollution around of us. We must keep our oceans as well as possible. Loves ocean like you loves yourself.

15 Effects About Layers Of The Ocean Which You Should Know