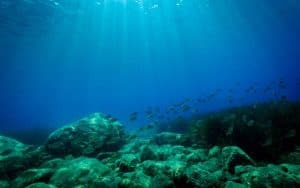 However, due to the lack of technology and knowledge, many deep-sea animals have not been identified. Deep sea ecosystems are seen based on the depth of the ocean, namely mesopelagic, bathyal, abyssal, and hadopelagic. 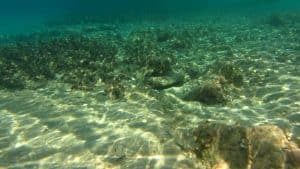 Shallow sea ecosystems less than 500 meters deep. In shallow seas, the number of animals and vegetation can be found easily. It’s because sunlight can enter the sea. Shallow sea ecosystems, is indeed beautiful, that’s why they’re mostly transformed into a tourist attractions such as the Bunaken Marine Park in Indonesia. Coral reefs are one of the creatures that are easily found along the coast. Especially in coastal ecosystem areas, one of which is in Indonesia.

This type of coral reef is divided into 4 types, namely:

Coral reefs based on their location are divided into 4, namely:

Coral reefs based on zoning are divided into 2, namely those facing the wind and back to the wind.